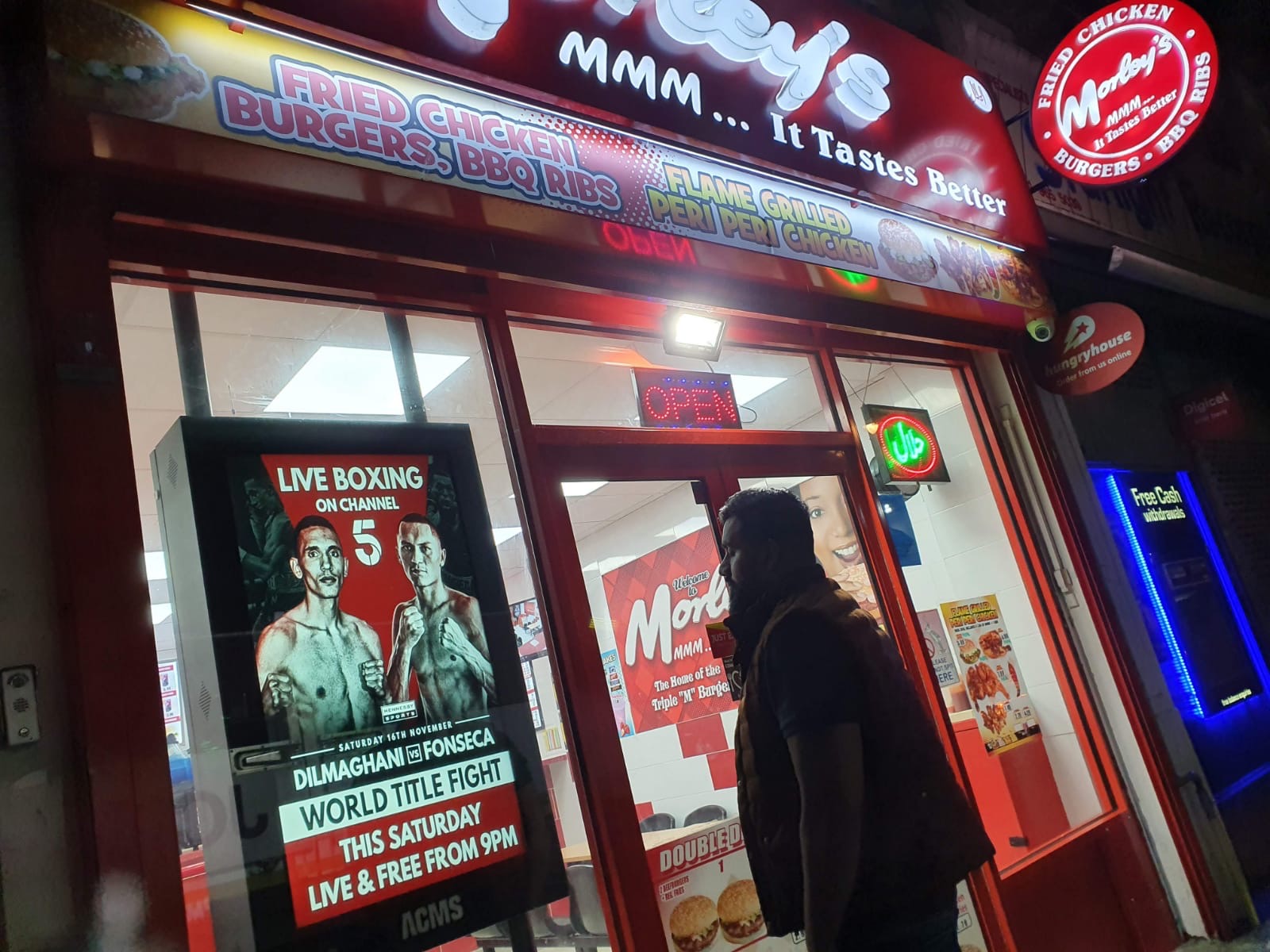 Buy me media pulled out all the stops last week after getting a call to help increase viewers on channel 5’s world championship boxing on Saturday night.

We had just two days to pull together a campaign that would raise awareness of the WBO super-featherweight world title fight between Alex Dilmaghani and Francisco Fonseca.

The show itself was a sell-out at York Hall, the clients objective therefore was to increase viewers who could watch it free on channel 5.

We are delighted to say we managed to plan and book a large format outdoor digital screen campaign, a London wide 6 sheet campaign targeting a younger urban audience, a targeted national programmatic campaign on relevant websites and even secure some sponsorship.

All in two days with the campaigns going live on the Wednesday from getting the call on Monday.

What a fight it was, action from the opening bell to the finish. Channel 5 boxing looks like it’s here to stay (with our help).

Have a look below at some of the places the campaign was spotted! 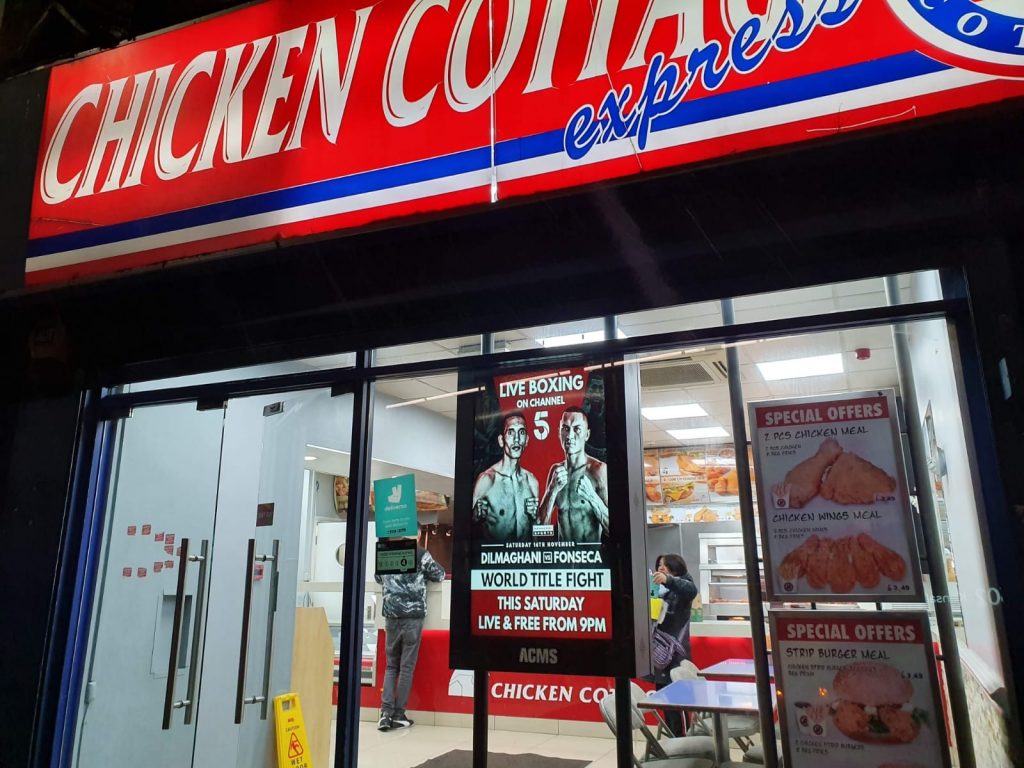 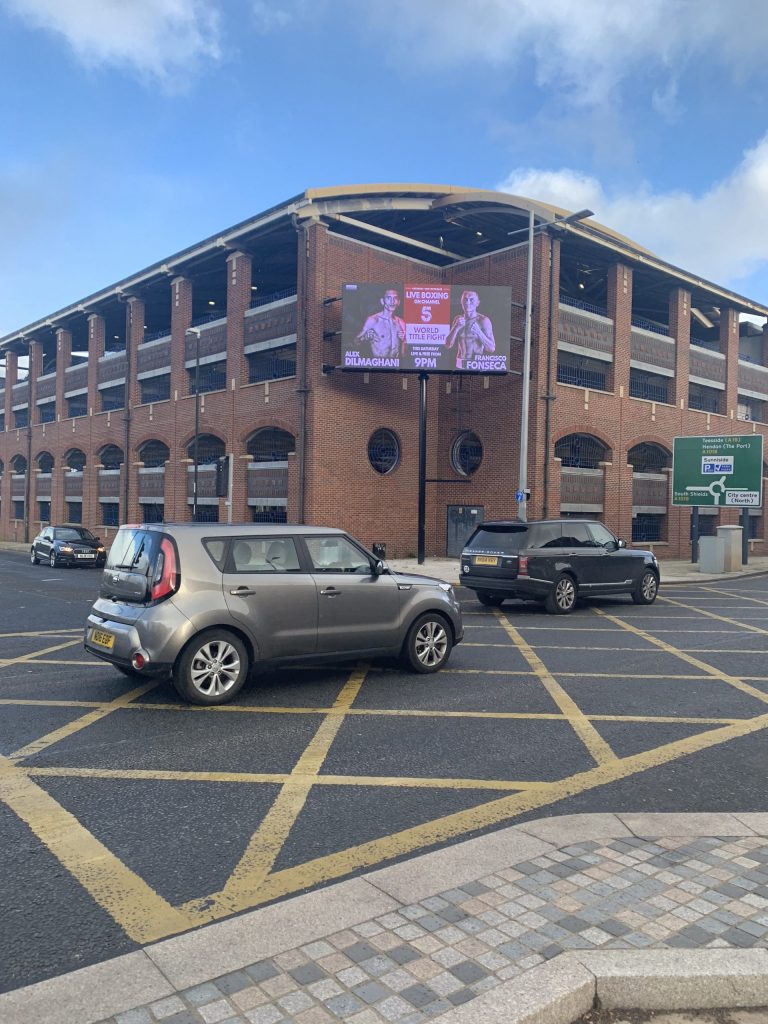 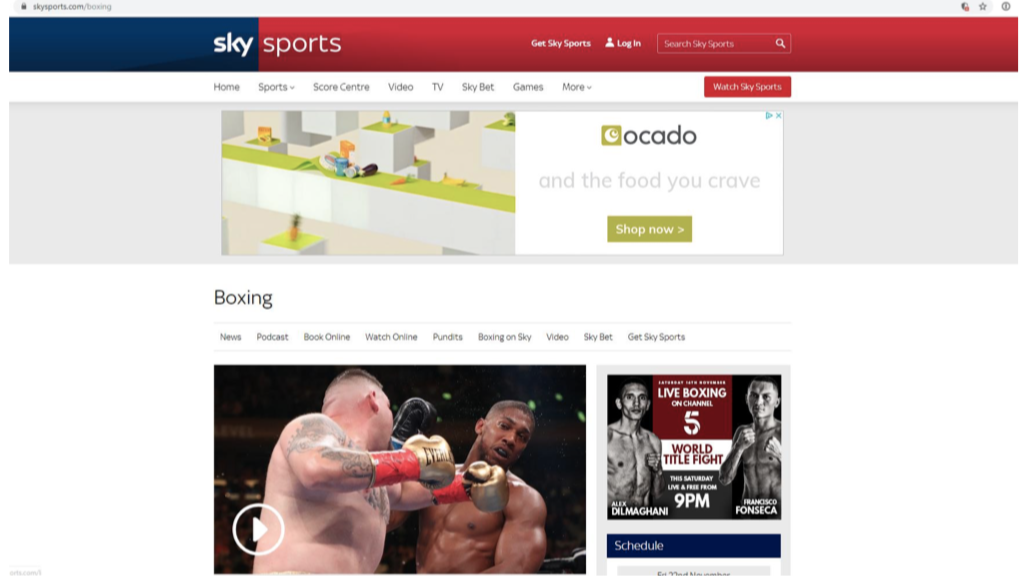 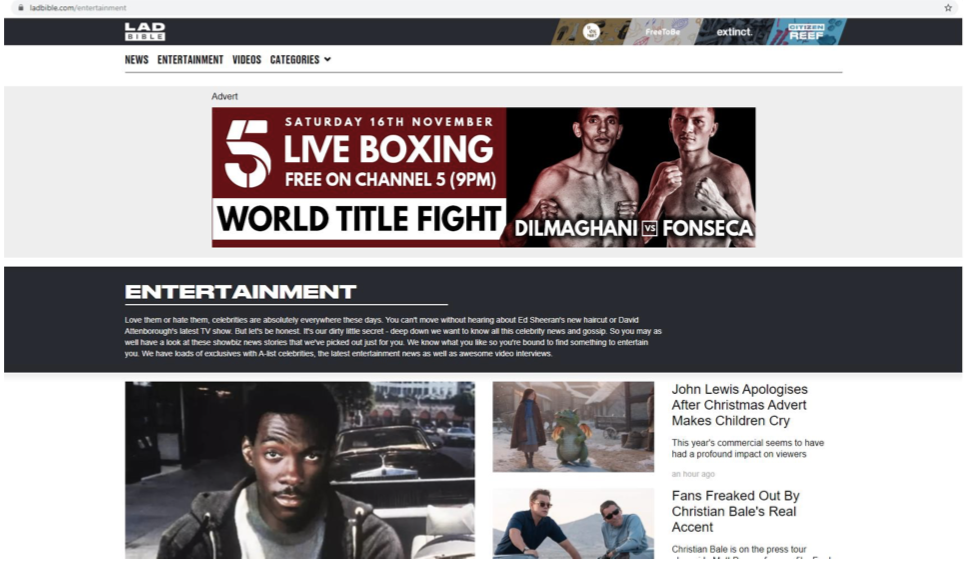 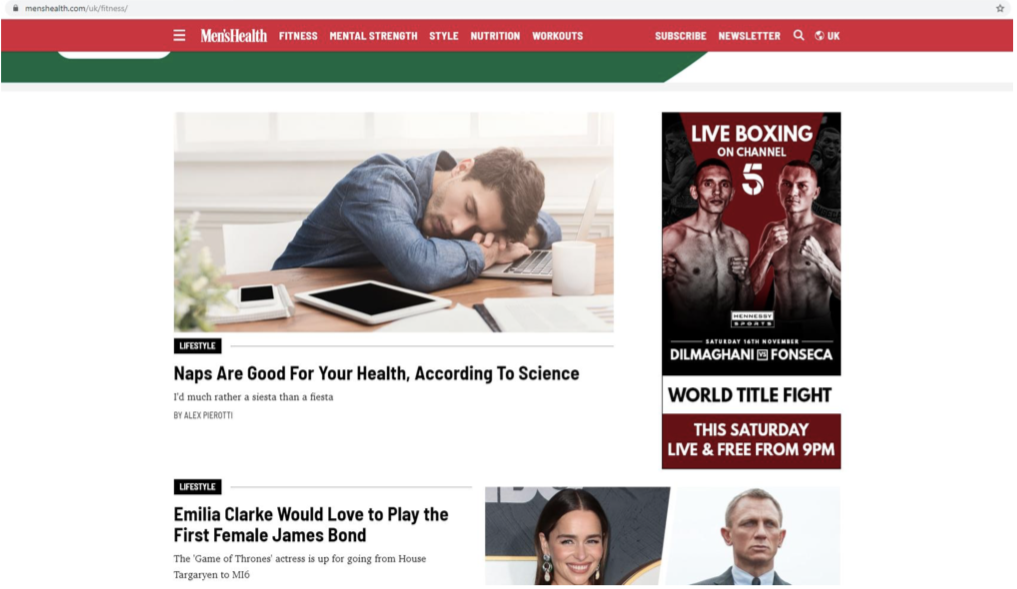 If you would like to advertise with us, please get in touch here.