Why Your Brand Should Be Embracing World Cup Advertising 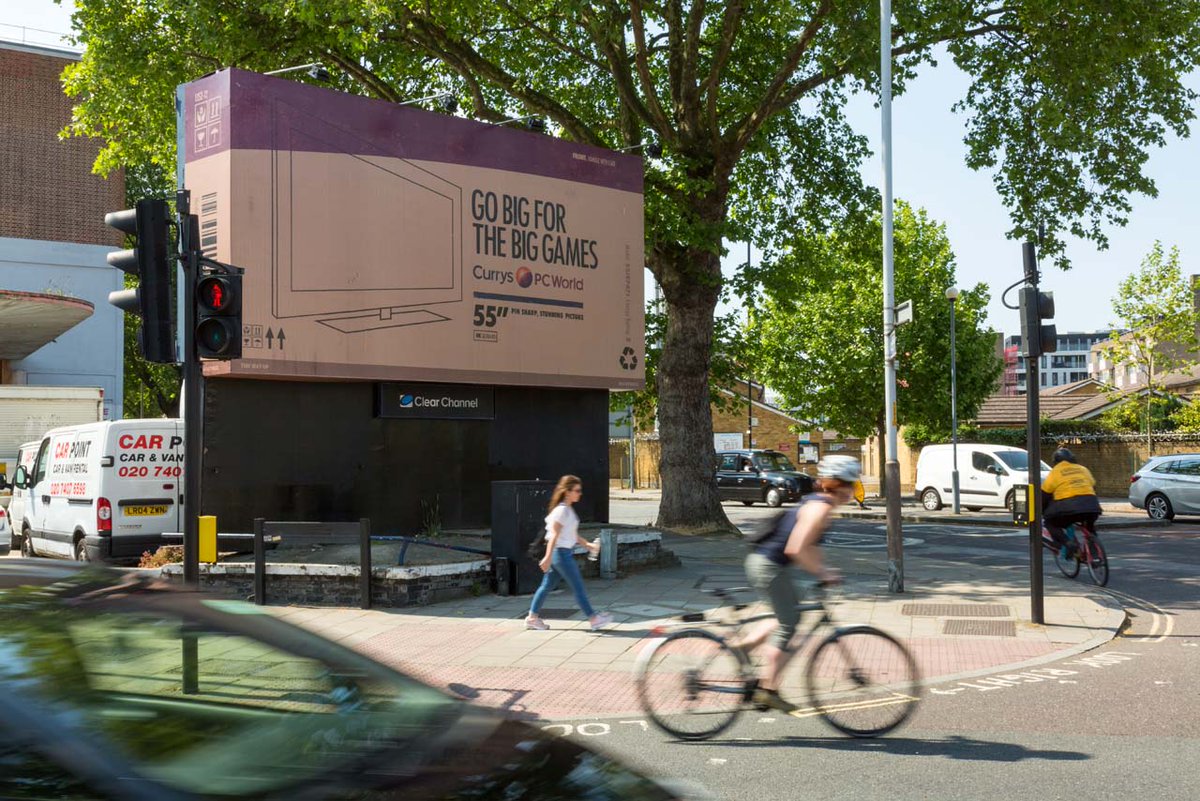 Why Your Brand Should Be Embracing World Cup Advertising

With the kick off of the FIFA World Cup quickly approaching on June 14th, it won’t just be football fans from around the globe who cast their eyes upon the biggest sporting event of the year in Russia. The tournament invites fantastic advertising opportunities for local, national and global brands who can utilise World Cup advertising to engage with a targeted audience who are at their most responsive, often in an environment where they’re at their most opulent.

The expert team at Buy Me Media have actively researched the rationale for how brands interact with football fans and local communities, employing tactics of emotional response, participation, partnerships, and even celebrity endorsements to stand out in a crowded advertising space and generate positive PR.

We have selected our favourite campaigns from previous tournaments to build up anticipation, looking at some great examples of brands embracing The World Cup.

George – Marketing Executive – “I always remember from 2010 when Walkers created a flavour cup of 15 country-influenced new flavours to find out which one was the tastiest. There were all these crazy flavours rich in local flavour like ‘American Cheeseburger’ and ‘Italian Spaghetti Bolognese’. I thought it was great as it promoted diversity, encouraged consumer participation which really created something positive with younger audiences. The objective was simple – to create a campaign that influenced a large-scale audience to try out all these different flavours. It wouldn’t have been my choice, but I think Welsh Rarebit came out on top in the end”. 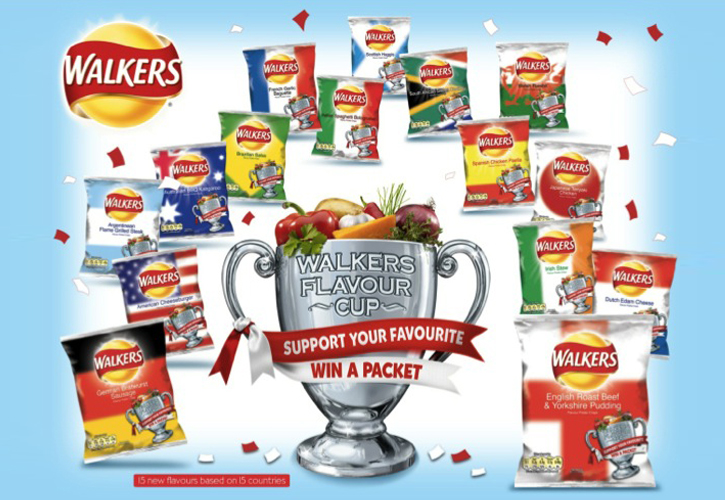 Dan – Sales Manager – “The one that instantly stands out for me is the campaign Nike did for the 1998 World Cup in France. That airport ad was absolutely iconic, and although Nike are a global brand, it showed the footballers playing in a public space like an airport in front of all the young fans which created a positive emotional response. Even now, the ad is still discussed which reflects its incredible dwell-time, and in fact, Brazil’s most recent World Cup ad features a reference to that famous clip with Ronaldo, which is a great little nod”.

Mike – Managing Director – “I actually saw a recent one with Currys PC World turning 48-sheet sites into these huge cardboard boxes, a clever twist on encouraging people to ‘go big for the big games’. It’s a great example of a relevant, targeted ad that has a clear objective to sell TV’s to watch The World Cup on. OOH is more than just billboards, and this ad shows that traditional advertising can be a platform for an eye-catching creative that really stands out from other brands”. 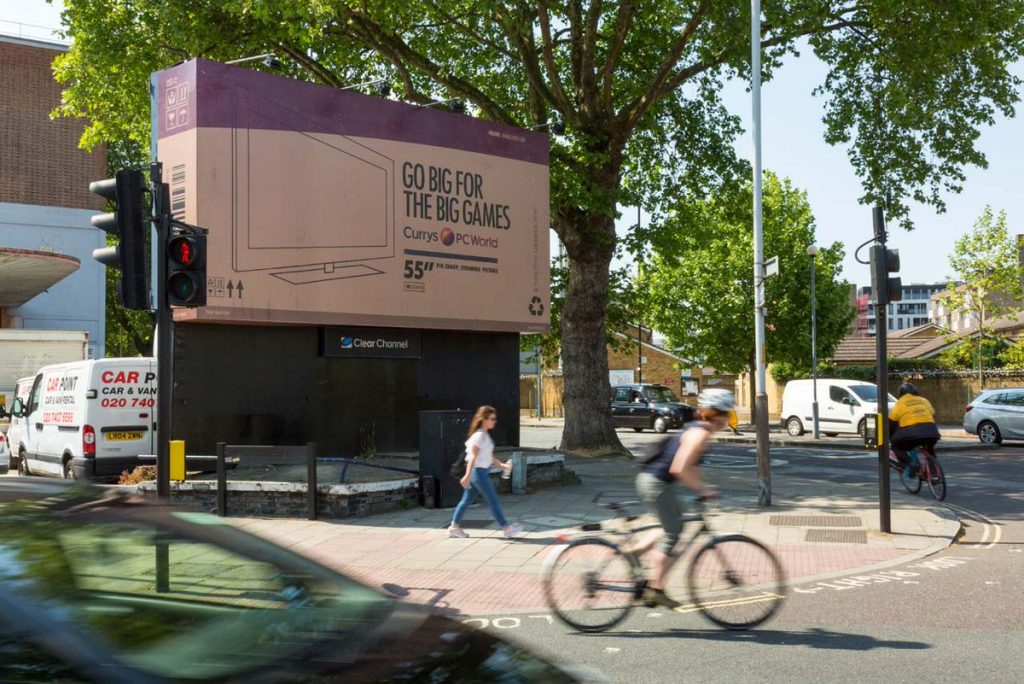 The World Cup is about as huge as it gets for the football world, making a great opportunity for brands to step up their own game when it comes to marketing. With Wimbledon serving as a subsequent tournament afterwards -albeit much more inherent in British tradition – Summer 2018 is certainly a buoyant period that is simply too good an opportunity to miss.

Why not plan your campaign early and give Buy Me Media a call today? Our in-house team have an array of contacts with media owners across the North West, and the experience to put together a strategic campaign that engages your target audience and maximises results.