Why events like the Ryder Cup are key to advertising 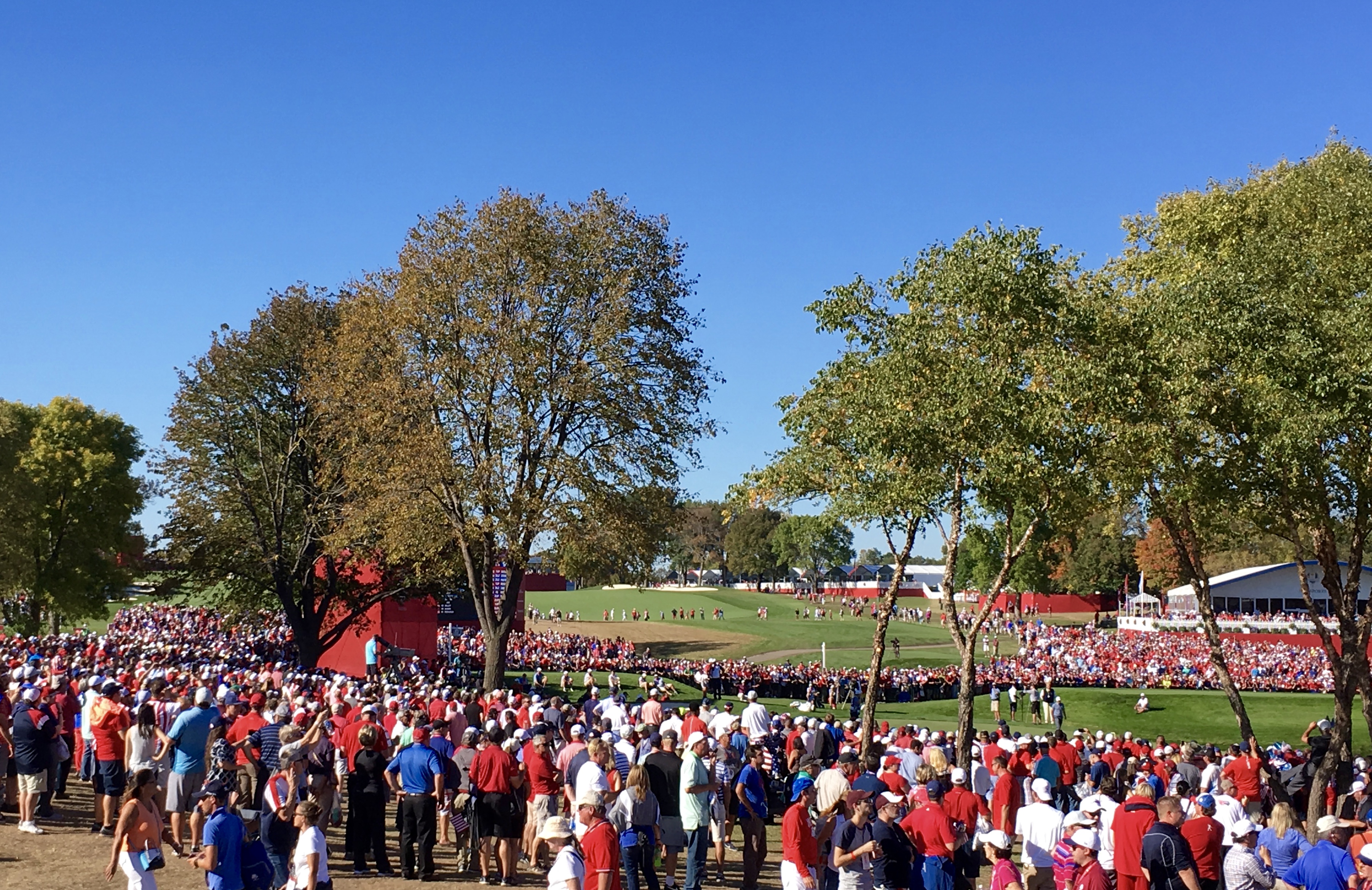 Why events like the Ryder Cup are key to advertising

With sporting events around the world attracting a wide-range of demographics each with their own personal interest in the event, running a campaign around either a national sporting event such as The Ryder Cup can turn a targeted campaign into a successful one.

As we saw with many brands centred around The World Cup back in June, such household events can become a catalyst for advertisers to generate both awareness and engagement, often through tactics such as emotional response, participation and even celebrity endorsements to stand out from competitors.

Whilst certainly the biggest and far-reaching given that The World Cup is only awarded every four years, there are other major tournaments and competitions that sports marketers thrive upon. The Ryder Cup pits Europe against America today in France, and not even a week has passed since Anthony Joshua’s knockout win over Alexander Povetkin at Wembley, yet next weekend, the focus will be on UFC as Conor McGregor fights Khabib Nurmagomedov in Las Vegas.

Such events are a prime opportunity for brands to make an impression to an audience when they’re actively engaged and responsive. There’s also never been a better time to generate PR than through brand association, as many big name brands capitalised upon with the World Cup.

With the boxing world being inundated with high-profile fights in the coming months, planning your next campaign early with us can ensure you achieve a level of brand association that can be key to the way you advertise. You can find out more here to find out more about our recent involvement with the Fury/Sexton fight, and how we raised awareness of the event.

Whether it be Out of Home, Radio or a Social Media campaign, our in-house team would be delighted to help plan your next campaign around a local or national sports event. So why wait? Give us a call on 0161 964 0480 to maximise the effectiveness of your campaign.