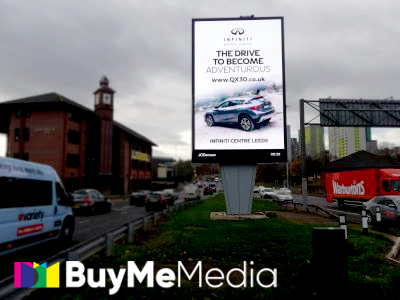 As the digital era grows, does this mean print advertising is in trouble of becoming extinct?

Spending on Out of Home advertising is set to be on the rise in 2020, overtaking traditional print advertising such as newspapers, something that has never been seen before, making this a worldwide marketing milestone. 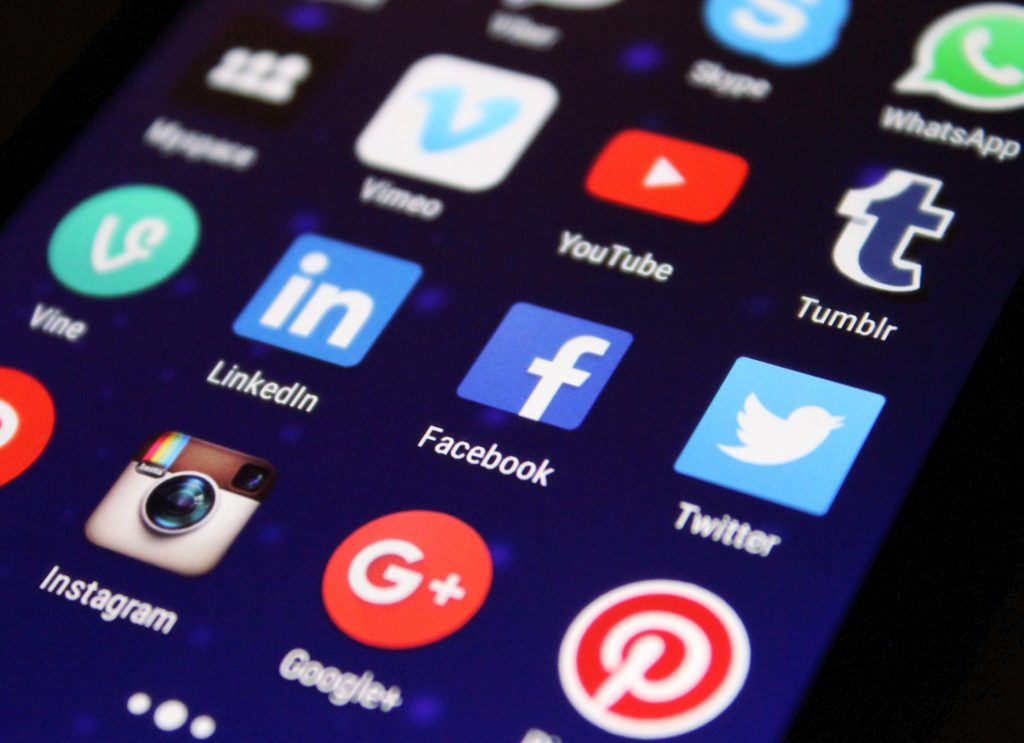 Out of Home advertising makes up for around 6.5% of the $600bn global advertising market, however, out of home stands out as the only traditional media platform to grow alongside online advertising such as Google and Facebook.

Whilst the digital era continues to grow, with online advertising becoming more easily accessible to consumers via Facebook boosting, PPC and online ads, it seems traditional out of home advertising such as billboards and bus shelters ads have seemed to have held their own. However, print advertising has seen a steady decline, having been 4/10’s of the worldwide marketing spend just 20 years ago we can now see this has drastically reduced.

It is projected that in 2020, advertisers will spend around £31.08bn on Out of Home advertising (billboards, posters, and ‘street furniture’, about £3.06bn more than what is projected to be spent on newspapers (according to estimates from GroupM).

Estimates for 2024 expect out of home advertising to overtaking spending on newspapers and magazines combined, with an annual growth rate of between 2.5 to 4%. 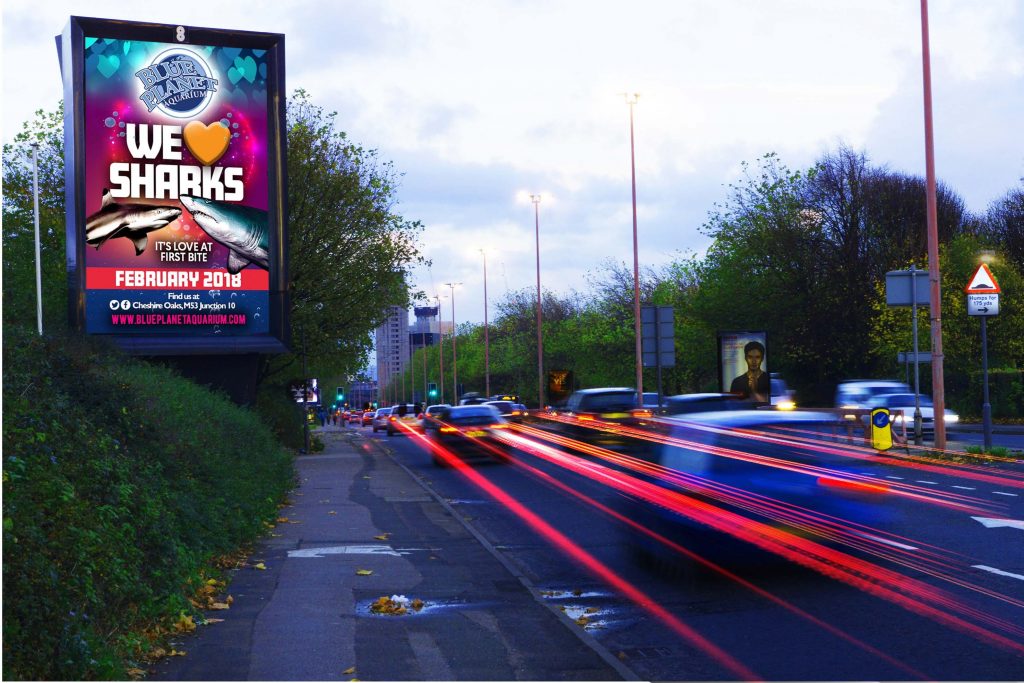 At Buy Me Media, we believe the growth and expansion of Out of Home advertising are largely due to the uprising of the digital era, with advertising billboards now having the technology and capacity to display eye-catching and high-tech adverts to a larger audience within minutes or hours, unlike the months or weeks it would take to process and display physical posters.

JCDecaux is one of the worlds largest Out of Home advertising groups, in which 5% of their inventory is digital sites, but generate a quarter of their yearly revenue. In the UK, the worlds most digitalised market, around 60% of Clear Channels revenues are digital.

Data mining via location data on mobile phones means that advertisers are now being offered this to better plan the placement of adverts and billboards to better reach a more targetted audience, and to track the changes in numbers of consumers in nearby shops.

Buy Me Media are experts on all forms of Out of Home advertising, tailor-making campaigns specific to your company’s individual requirements and budgets.

Our team of marketing experts pride themselves on delivering the very highest standards of professionalism, attention to detail and most of all, ensuring that your outdoor advertising campaign is a successful one.

To find out more get in touch by filling out the form below and get your company in front of hundreds of potential clients.